Brought on to promote the importance of participating in the National Bowel Cancer Screening Program, in particular targeting NSW media in the target audience 50-74.

During the 6-week campaign, we reached a cumulative audience of more than 2 million people and had an equivalent advertising space of more than $900,000. 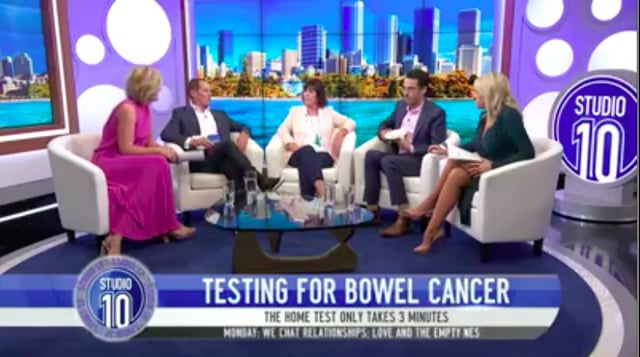 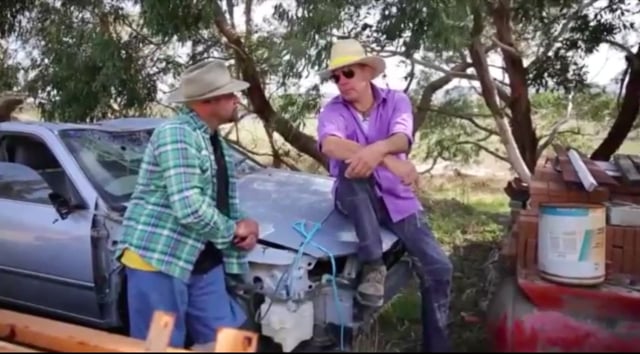 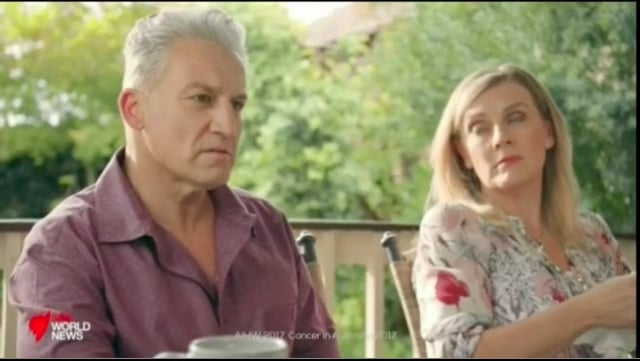