Raising the profile of the not-for-profit to increase donations

Gold Coast Hospital Foundation (GCHF) contracted In The Media PR to raise its profile locally and generate buzz and excitement around its fundraising initiatives throughout the year.

Aside from regular TV, newspaper and radio appearances In The Media PR met the Foundation’s number one goal – to have its newly created Scrub Up September video played in Event Cinemas across the region, without incurring payment.

This opportunity was secured and the video screened at all Gold Coast Event Cinemas during the year’s major fundraising campaign (some 4,200 times).

Another highlight of the campaign was a live outside broadcast from Gold Coast University Hospital, which meant three hours’ airtime on the top-rating local station.

In The Media PR not only set up this opportunity, but went above and beyond by organising a 12 person choir to perform live on air. 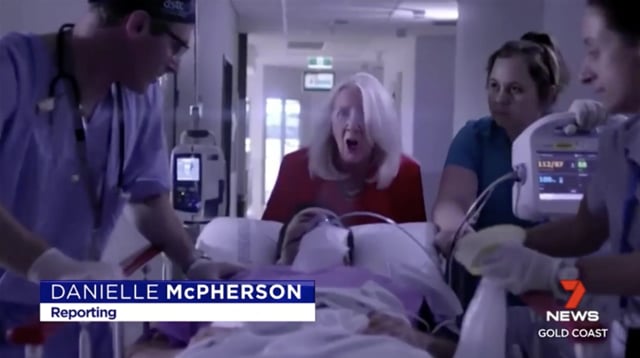 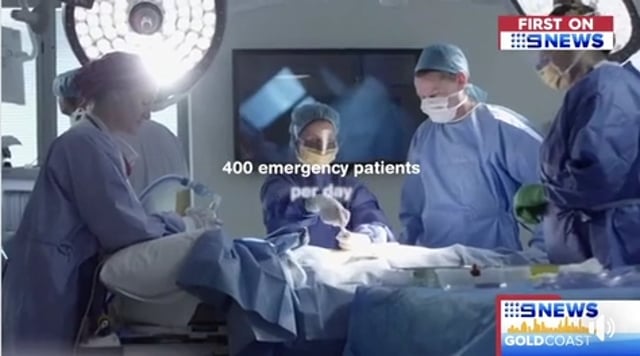 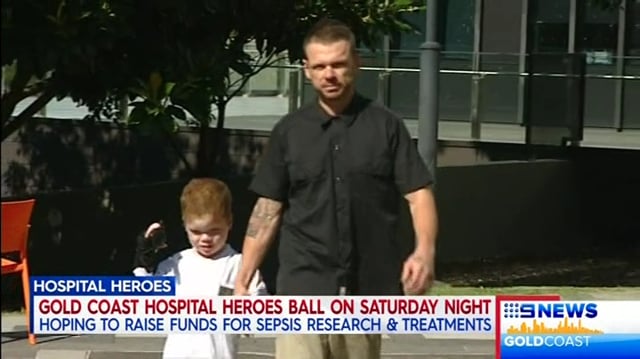 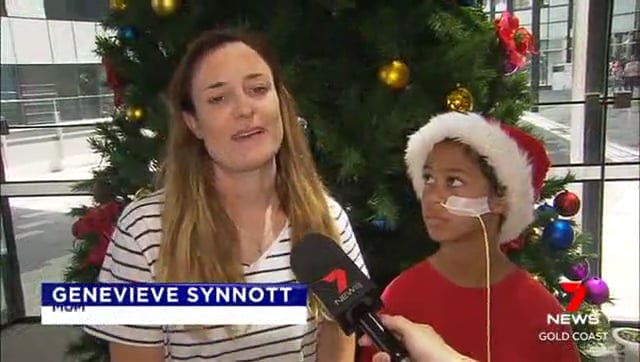 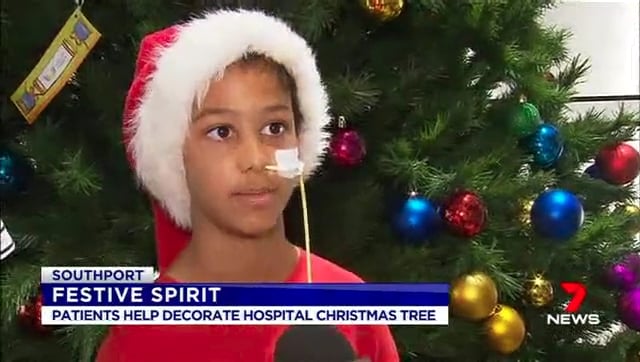 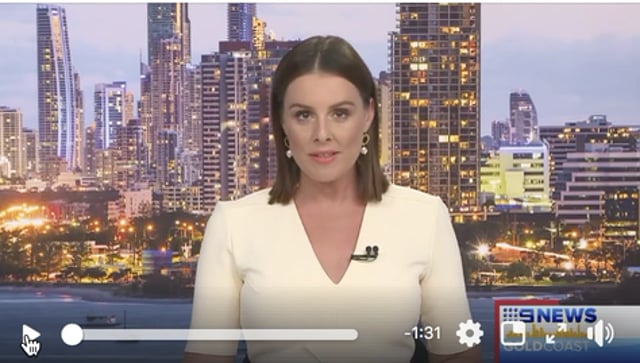 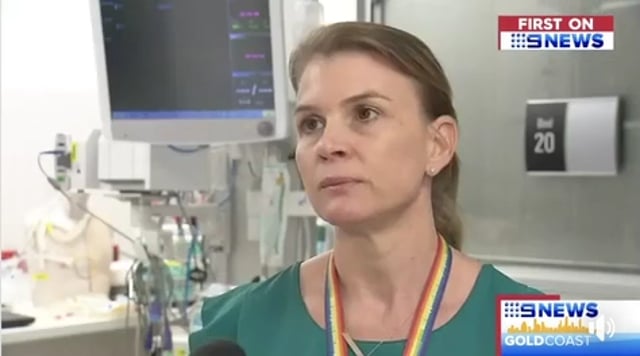 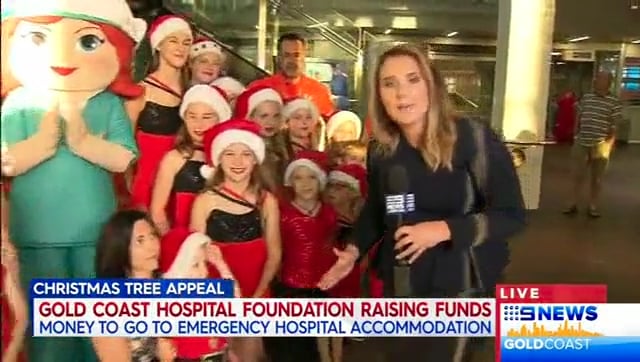 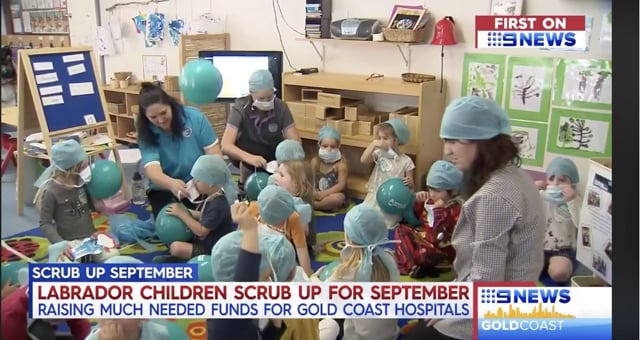