Launch of safe-driving app UbiCar, creating brand awareness and getting people to download the app.

PR has been a driving force in achieving credibility and social proof with the public, leading to company growth.

UbiCar received spikes after each television, radio and online news story that In The Media PR secured. One story on Sunrise, saw major downloads of the app – around 1000 people in 24 hours. Another story, on Channel 7 News, saw a similar number, contributing greatly to growing the business.

The continuing media coverage has been the driving force behind the increased downloads of the new app – 21,000 downloads within six months. 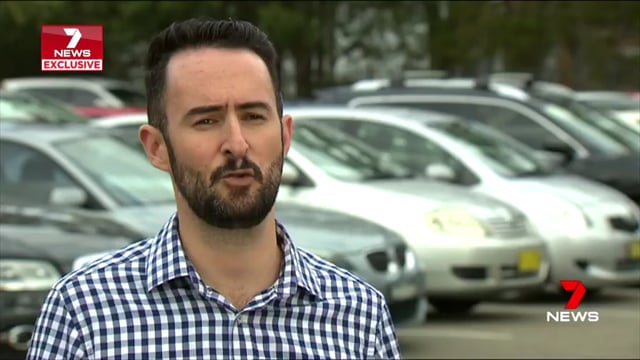