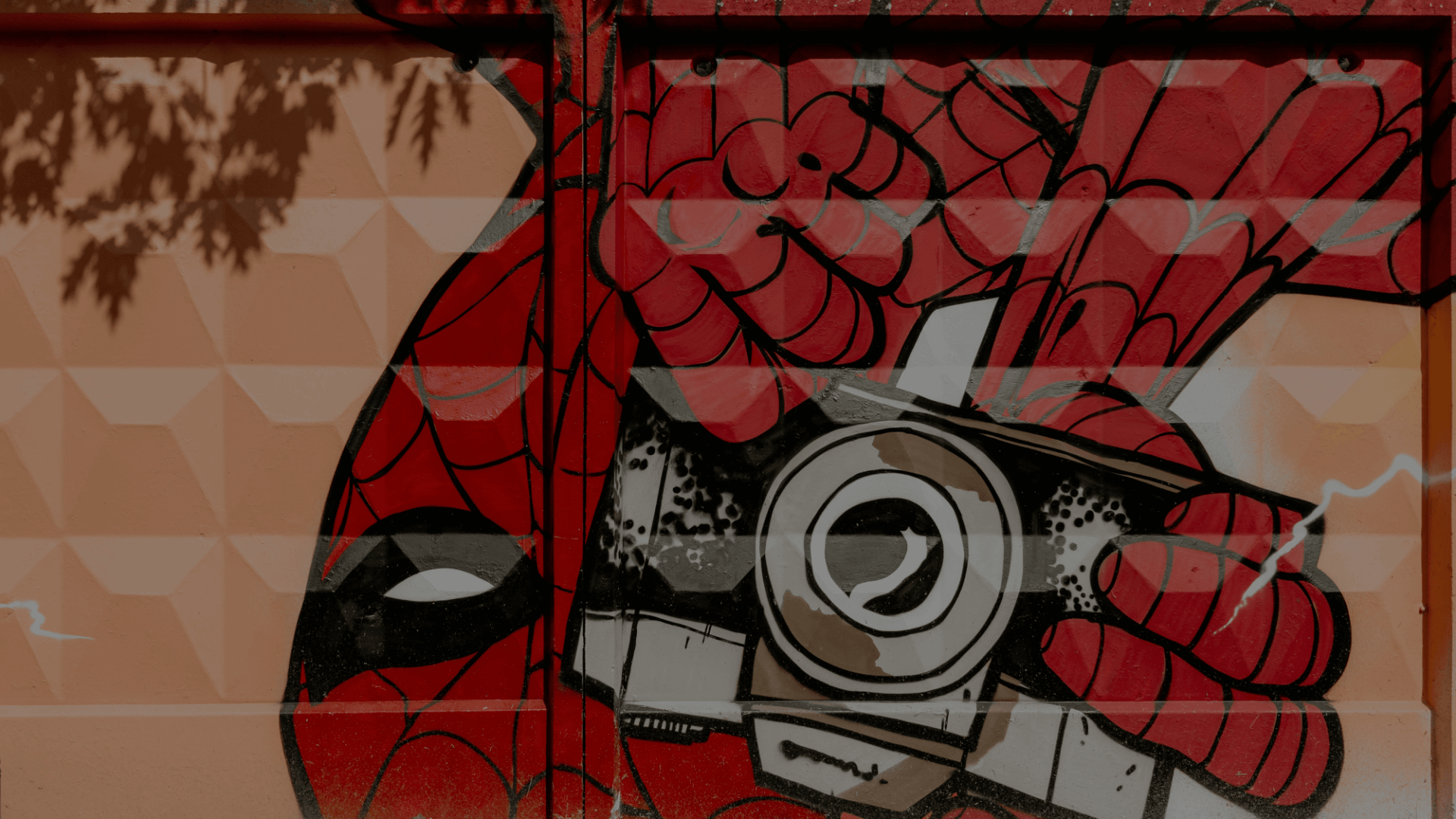 We were on all these shows and then we got a phone call from the Walt Disney Company - we haven't looked back since.
– Supertee Founder Jason Sotiris.
Result

Supertee engaged In The Media PR to launch its practical superhero style medical garment for sick children in hospital four years ago, surpassing the expectations of its founder with coverage in all major media outlets.

Continued interviews on national television programs, in newspapers, online and on radio put Supertee in front of The Walt Disney Company resulting in a partnership - the Supertee Marvel Edition.

Top rating 2GB breakfast host Ben Fordham agreed to be an ambassador for Supertee, during an interview with Supertee founder, Jason Sotiris.

Since then, they have featured in hundreds of media outlets including The Project, Sunrise, Today Show, Ten’s The Living Room, Seven’s House of Wellness and all national television nightly news programs.

Let’s get you on television, in print, online, radio and in magazines.
Create your brand’s key messages and
showcase your business to mass audiences.
Use media to add to your credibility, further
positioning you as a leading expert in your field.
ORYANA ANGEL
0400 602 202
JANYNE MOORE
0450 686 693
EMAIL US